Short Bowel Syndrome (SBS) is defined as a significant anatomic or functional reduction in small bowel length. This leads to a reduced capacity for the bowel to digest and absorb nutrients including fats. The significant malabsorption manifest itself often as diarrhea, unintentional weight loss, and fluid/electrolyte disturbances.

Short Bowel Syndrome (SBS) is defined by a significant anatomic or functional reduction in small bowel length. This leads to a reduced capacity for the bowel to digest and absorb nutrients including fats. The significant malabsorption manifest itself often as diarrhea, unintentional weight loss, and fluid/electrolyte disturbances.

The rationale behind the use of MCTs in SBS is to provide calories that are efficiently absorbed with minimal need prior to digestion. Case reports have been published in where enteral formula containing MCTs led to a decreased fecal fat excretion compared to an LCT-rich regular diet. It also led to weight gain in the patients studied (Shah & Limetkai, 2017).

Early studies suggest that the bowel anatomy plays a role in the benefits of MCTs. In a randomized cross-over study with 19 SBS patients (10 with colon and 9 without) comparing an LCT diet with a combined MCT- and LCT diet, the investigators suggest that the colon serves as the major organ for absorption of the water-soluble MCTs. The patients with a colon experienced an increase in fat and overall-energy absorption when switched to a combined MCT- and LCT diet. The patients without a colon only experienced a marginal increase in fat absorption but no significant improvement in energy absorption. (Jeppesen & Mortensen, 1998).

The exocrine part of the pancreas plays an important role in the digestion of food. It secretes digestive enzymes facilitating the digestion process in the small bowel (Smeets, et al., 1998). This is an important step for digestion of LCTs. In several diseases, the exocrine role of the pancreas might be disrupted. For example, this may arise in acute/chronic pancreatitis, cystic fibrosis and subsequent pancreatic resection. ​

The exocrine part of the pancreas plays an important role in the digestion of food. It secretes digestive enzymes facilitating the digestion process in the small bowel (Smeets, et al., 1998). This is an important step for digestion of LCTs. In several diseases, the exocrine role of the pancreas might be disrupted. For example, this may arise in acute/chronic pancreatitis, cystic fibrosis and subsequent pancreatic resection.

The primary intervention in pancreatic insufficiency is enzyme replacement therapy. However, since MCTs do not need pancreatic enzymes for digestion, it is reasonable to consider them as a source of supplemental calories in these patients if needed (Symersky, Vu, & Frolich, 2002). An additional potential benefit which is less well described, has been shown in a small study with 8 chronic enzyme-sufficient pancreatitis patients. It was found that consumption of an elemental formula containing MCTs (69% of the fat content) for 10 weeks, 3 times per day, led to a significant reduction in post-prandial abdominal pain and minimal increases of CCK levels (Shea, Bishop, & Parker, 2003).​

While Chyle leaks dont happen often they are also not rare. In the case of surgery, the overall incidence is 1-4% depending on the type of surgery (Smoke & DeLegge, 2008). A Chyle leak may manifest in different ways. The most common ones are Chylothorax (chylous effusion) into the thoracic cavity, as a chyloperitoneum (chylous ascites) into the abdomen, as a chylopericardium around the heart, or as external draining fistula. Treatment options for Chyle leak include drainage, pharmacological treatment (e.g. octreotide), direct surgical repair and nutrition intervention. The major goals in the nutritional management of Chyle leaks is to: decrease production and flow of Chyle (allow closure of the leak if possible), replenish fluid and electrolytes losses, and prevent malnutrition. The option for nutritional management is to use a low-fat oral diet in combination with MCT oil (prevent too much LCTs) (McCray & Parrish, 2011). The nutritional management strategy can be combined with the use of pharmacological treatment such as with octreotide. Unfortunately, to date, there is no consensus when to start and stop with octreotide therapy (Das & Shah, 2010).

The MCT strategy is frequently used in the case of Chyle leaks. As mentioned, MCTs do not require to be transported via the lymph system and therefore serves as an alternative fat source for patients with Chyle leaks. Note that despite MCTs not needing the lymph system, a very high MCT containing diet might still lead to some medium chain fatty acid presence in the lymph fluid (Jensen, Mascioli, & Meyer, 1989). Coconut oil should not be used in the management of Chyle leaks due to the high amount of LCTs present in the oil (McCray & Parrish, 2011). Similar with the other conditions, after >2-3 weeks the patient needs a source of essential fatty acids and most likely also additional fat-soluble vitamins. It is important to monitor patients with Chyle leaks on their nutritional status. Due to variety of leaks and underlying conditions, there is no common guideline possible.

It is very complicated to study prospectively the effect of MCT oils in patients with Chyle leaks due to the high variety of cases. Most evidence has been generated using retrospective data and case reports.

In a retrospective study of 245 patients that underwent pancreatoduodenectomy or total pancreatectomy, 40 patients who developed a Chyle leak were placed on an MCT-containing enteral formula, until they were able to transition to a fat-free diet with oral MCT supplementation. All patients experienced a decrease in Chyle output without requiring surgical intervention or parental nutrition (Abu Hilal, Layfield, & Di Fabio, 2013).

Another study looked retrospectively into the efficacy of MCT supplementation in an infant population developing chylothorax after congenital heart surgery. They concluded that MCT alone was effective in 71% of the patient (17 out of 24) (Biewer, et al., 2010).

In a recent case study, a 33-week preterm neonate with refractory congenital chylothorax was treated with octreotide and nourished with locally available skimmed milk fortified with MCT oil. The authors concluded that skimmed milk fortified with MCT oil is a cheap and safe alternative (Sahoo, Mangla, Sethi, & Thukral, 2018). A disadvantage when feeding an infant with chylothorax is the discontinuity of breast milk feeding. In a recent study, modified breast milk enriched with MCT oil (n=13) was compared to a normal MCT containing formula (n=10). The breast milk was centrifuged in order to remove the fat, mainly LCTs and after that fortified and enriched with MCT oil. The authors concluded that feeding the infants with this modified breast milk is efficient and unharmful in chylothorax patients following cardiac surgery. This protocol ensures that patients can keep getting the benefits (e.g. immunological properties) of breast milk (Neumann, Springer, Nieschke, Kostelka, & Dahnert, 2020).  A retrospective study in Austria with 34 chylothorax patients also showed that a conservative therapy approach using the proper nutritional strategy (including MCT) and medicines is successful in most patients (Hermon, et al., 2019). 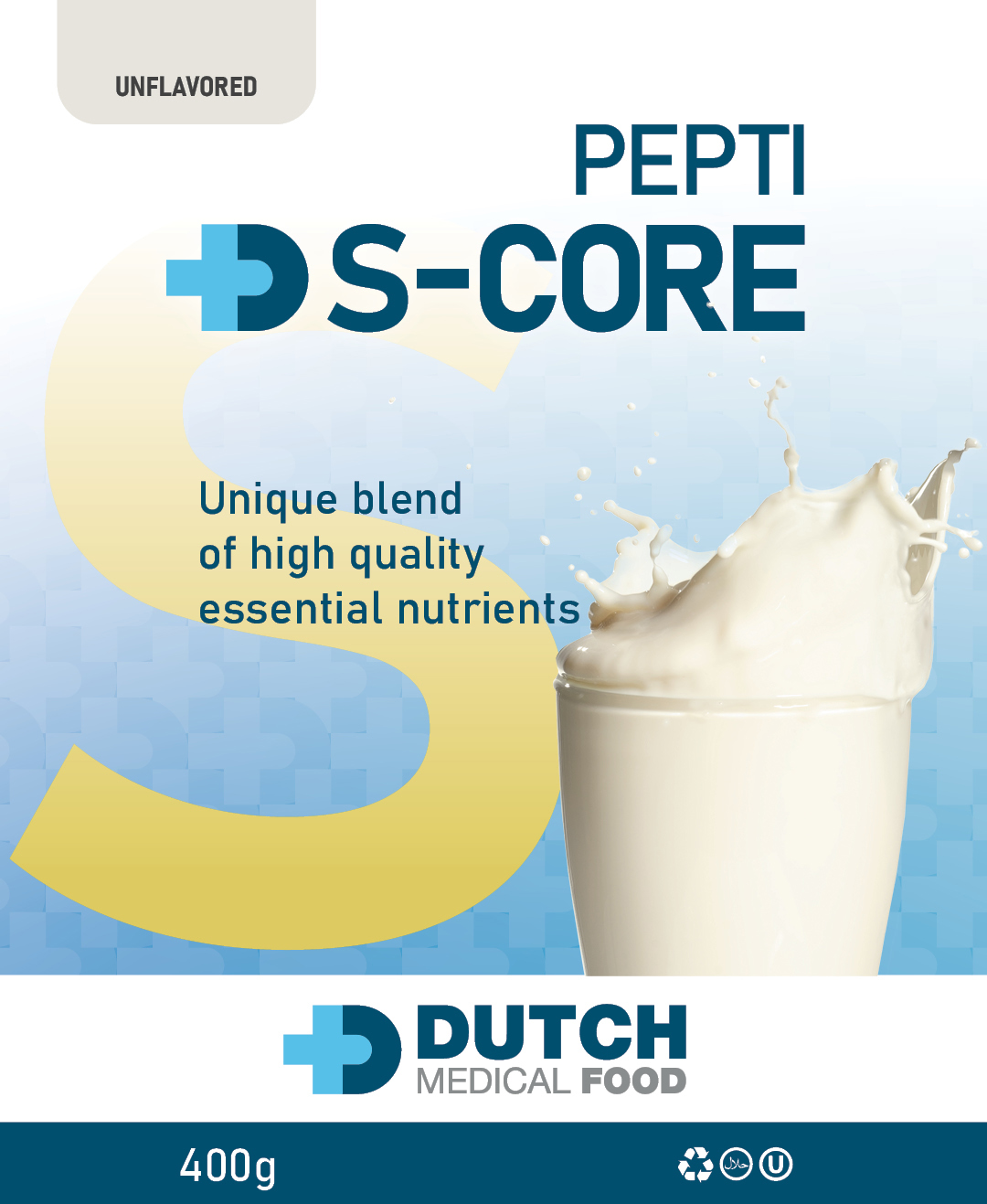 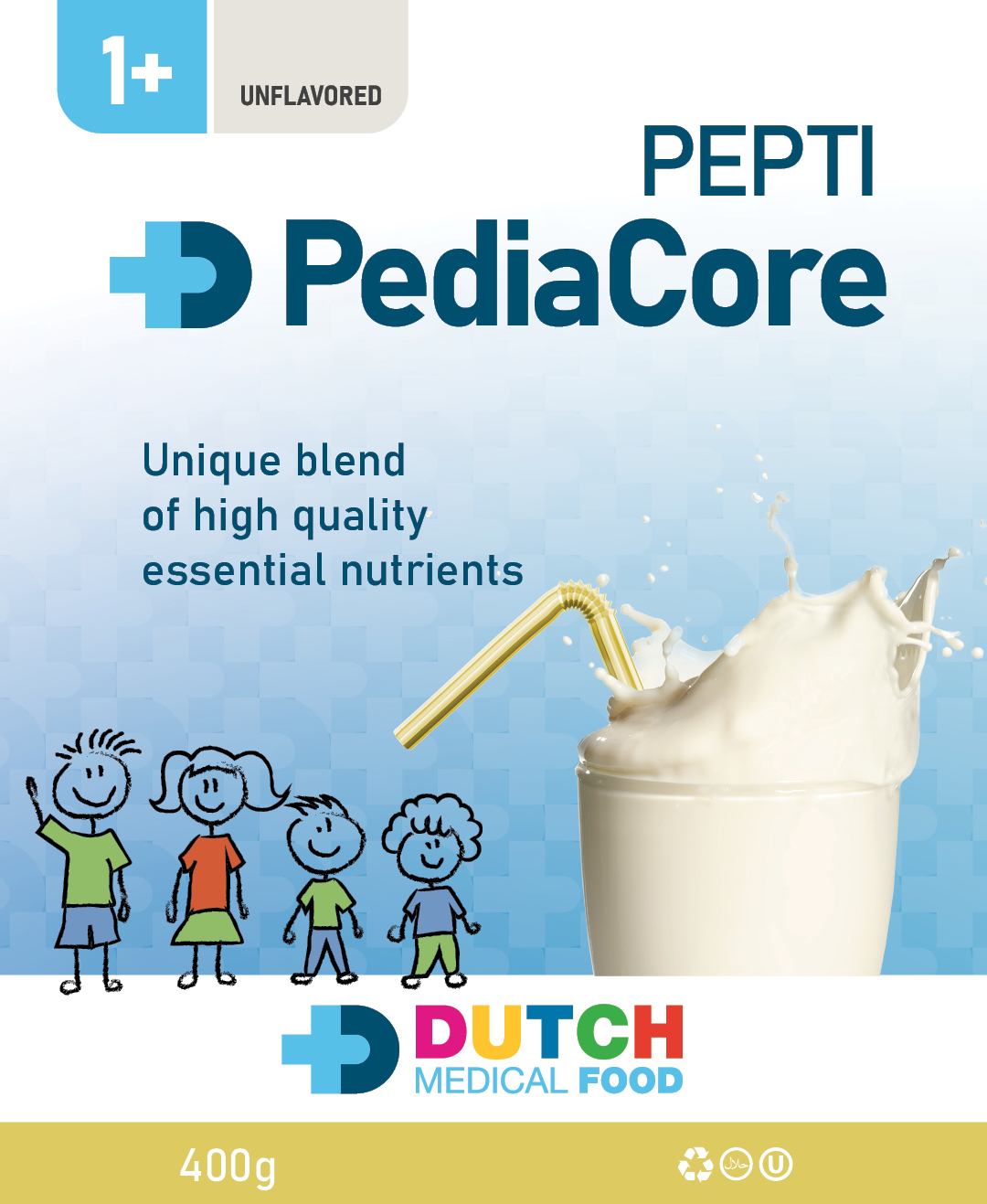 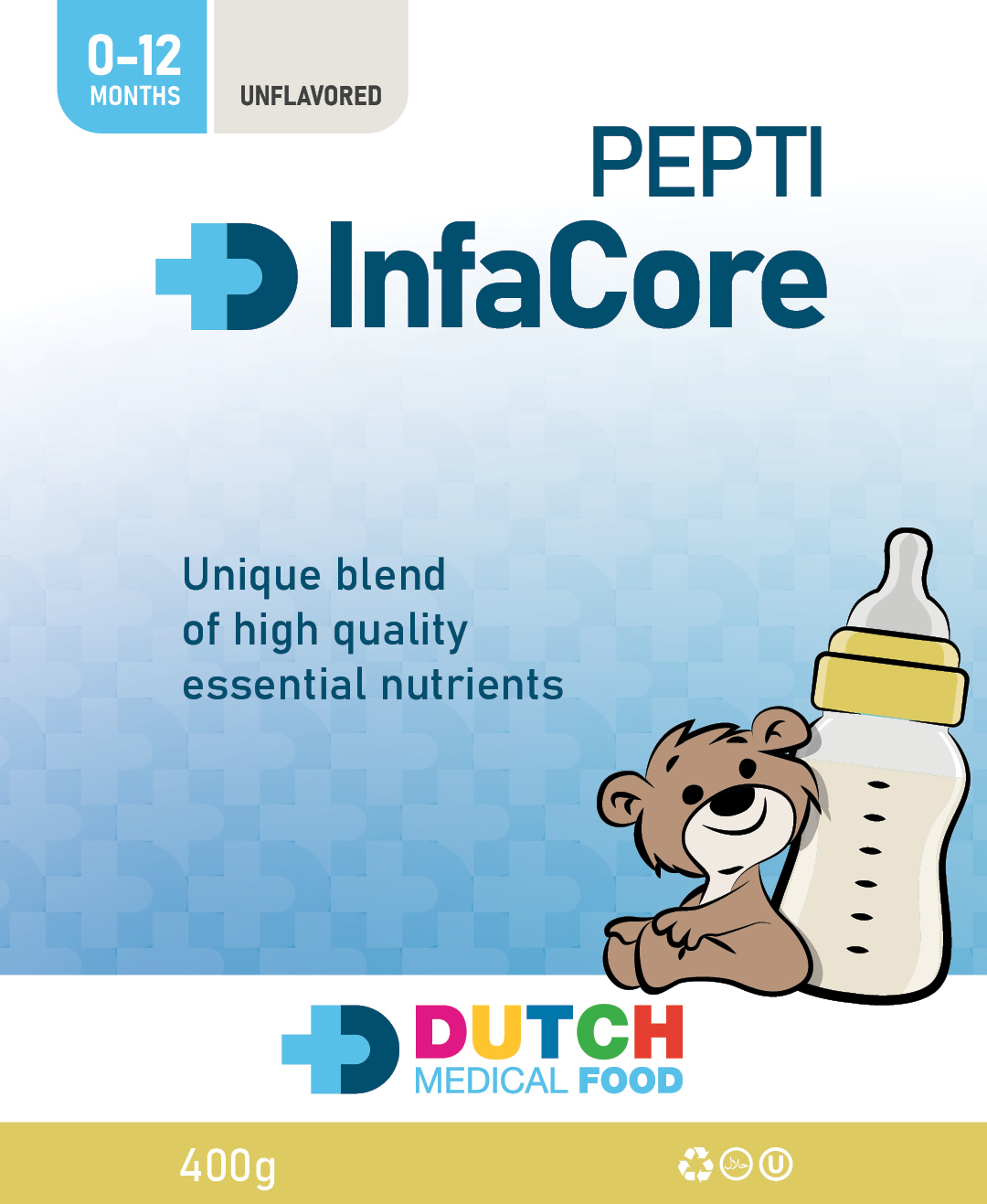 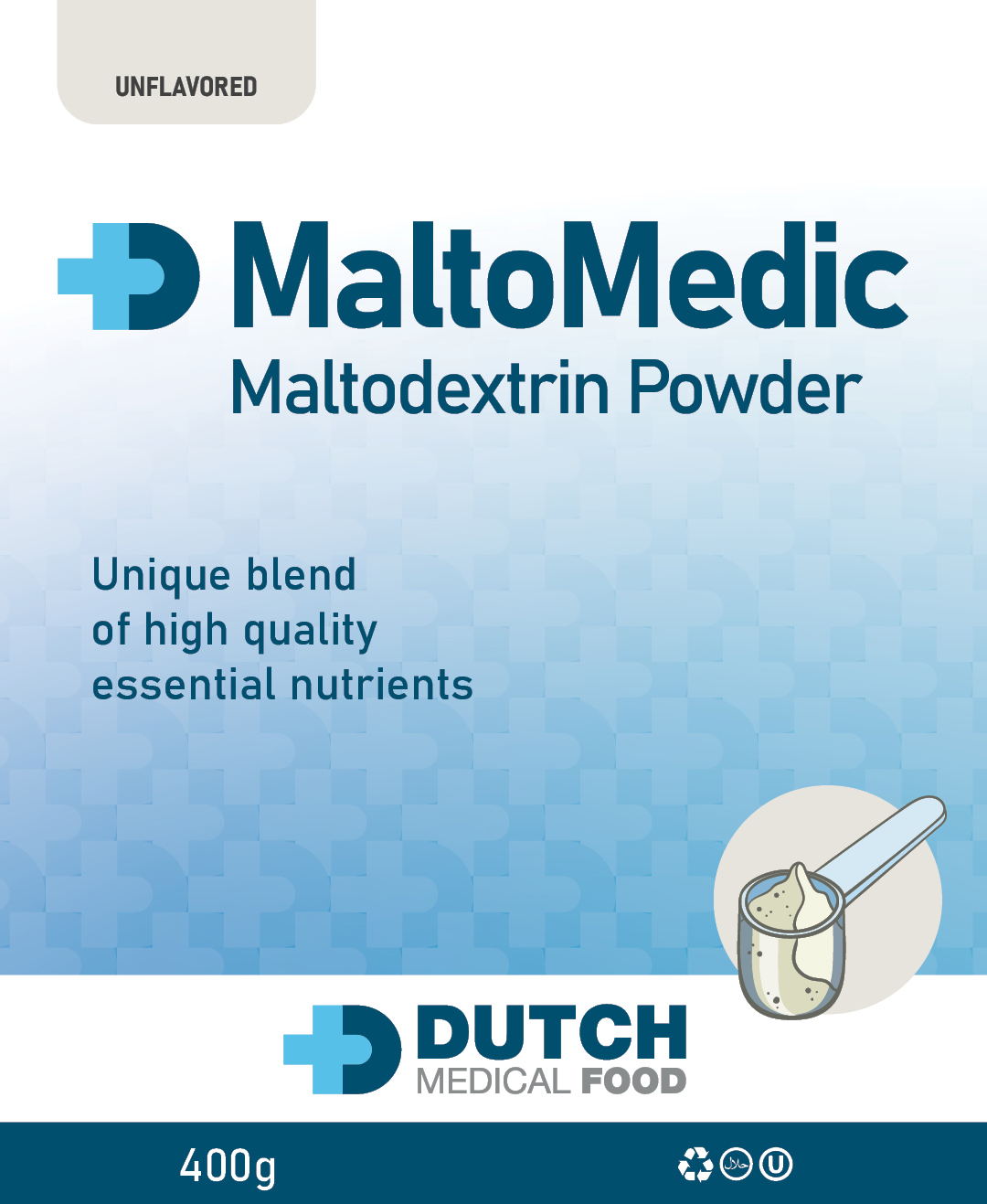 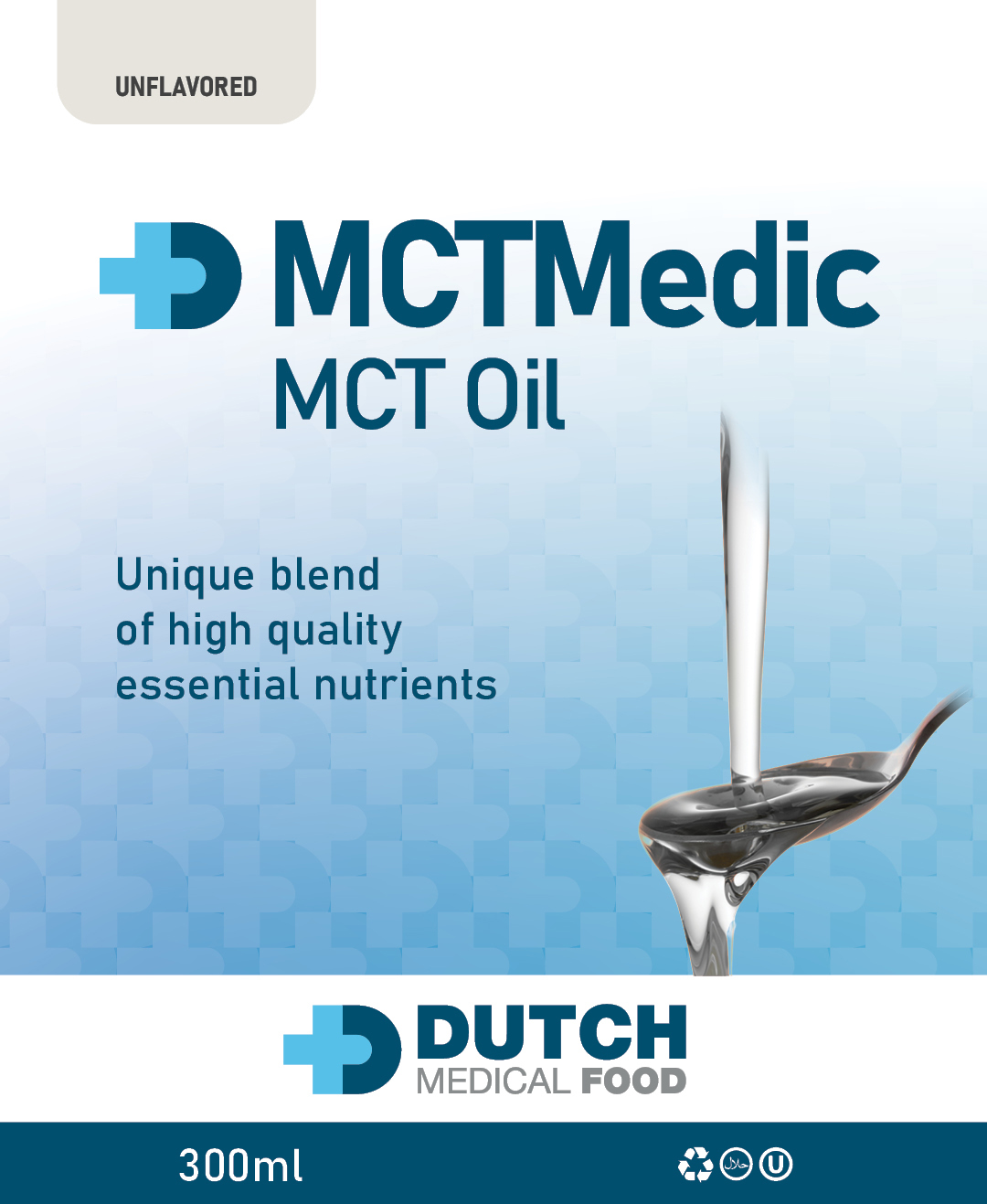 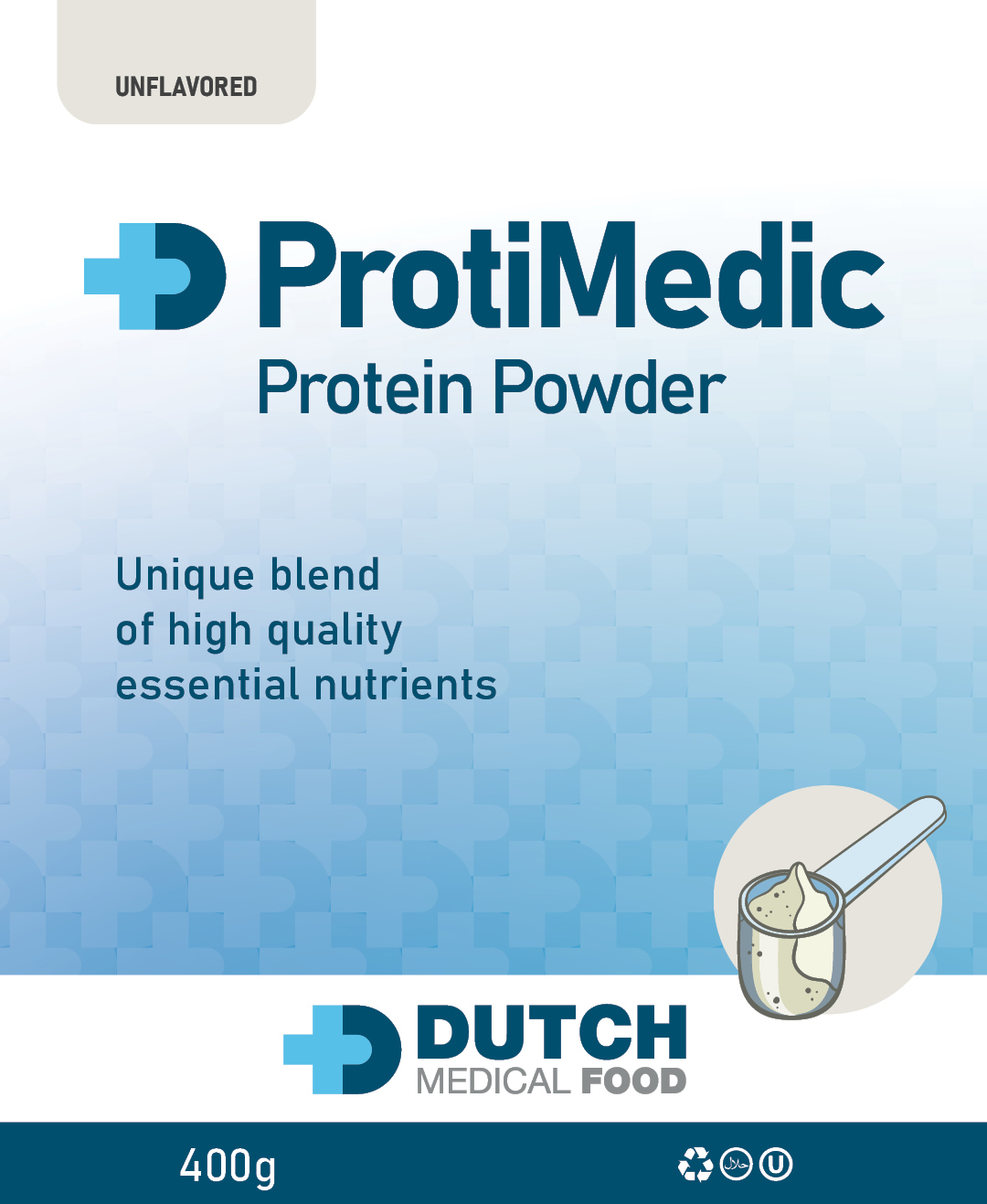 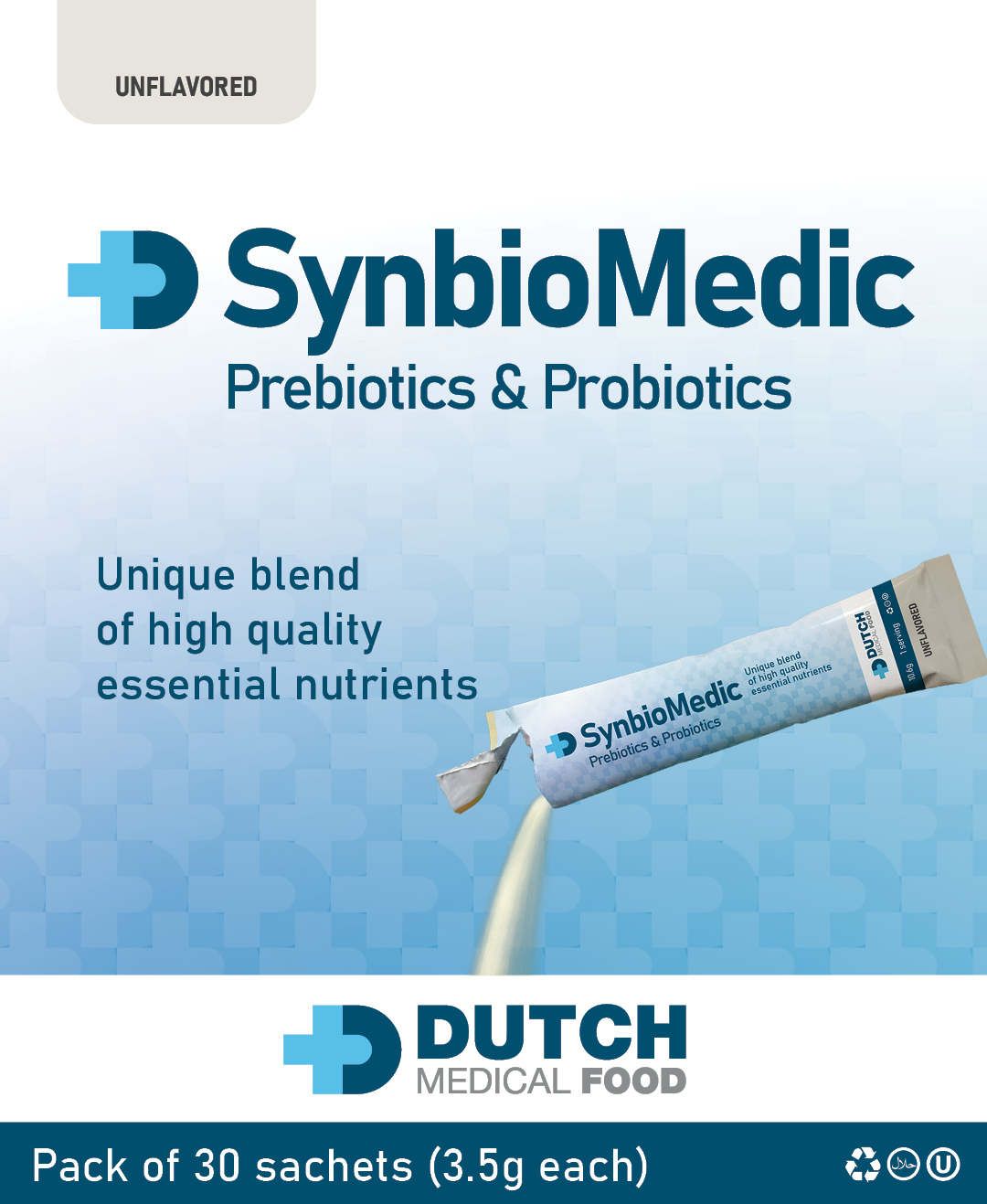 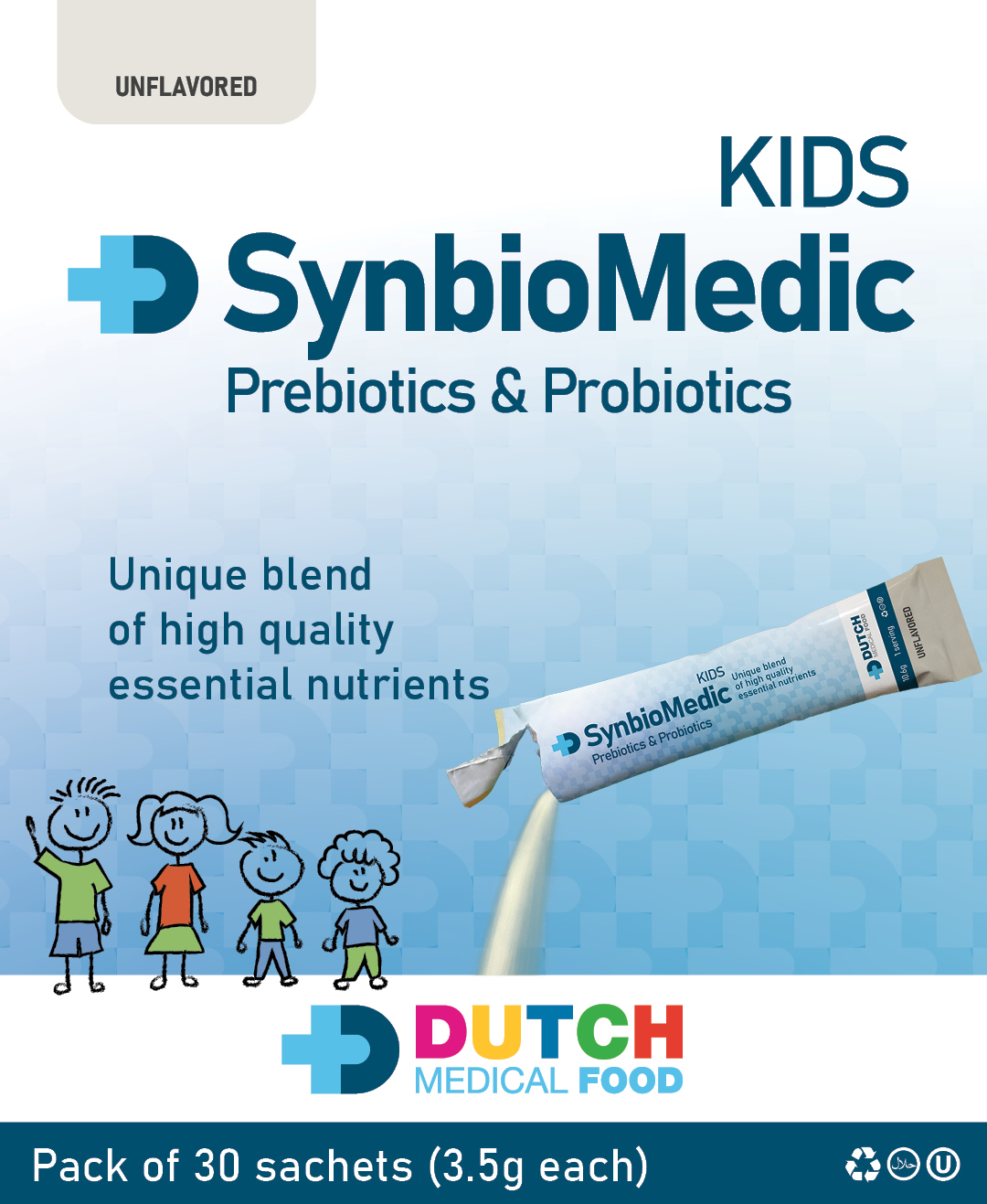 NEWSCONTACT USPARTNERSPRIVACY POLICYTERMS & CONDITIONS
This Website may contain general information relating to various medical conditions and their treatment.  Such information is provided for informational purposes only and is not meant to be a substitute for advice provided by a doctor or other qualified health care professional.  Patients should not use the information contained herein for diagnosing a health problem or disease.  Patients should always consult with a doctor or other health care professional for medical advice or information about diagnosis and treatment.
Copyright © 2020 Dutch Medical Food BV. All rights reserved.